how did you become a Shaper ?

Where and when did you learned it? And who inspired you, what shapers have been influential on you?

I became a shaper, as a professional in June 2015.

I built my first surfboard in 2002 when I was sixteen, in my parents’ garage on the northern coast of britanny. One year earlier, one of my parents’ best friend made his boards since the 80′s and gave me an old one. We discussed a bit and I decided to make my own surfboard. I had so few information about how to make a surfboard that the first one did not worked. Following this, I decided to build another one while correcting errors I had made on the first one. It worked pretty well! A few years later, i had made 3 other boards and multiple repairs and I had the opportunity to travel to the french basque country for studies. There, I made a few more boards in an association, whith the help of good shapers and it laid the foundation for my future work as a shaper.

Why on Crozon and not on a surf Hotspot like , Biarritz ?

Because my experience is that specially in the Bretagne, surfing takes not that much part in the life of the local people, like in the south.

Crozon and more generally brittany is a hotspot in the making. Every year more surfers can be seen on the best spots of the peninsula, and the crowd in the water is already not so far from what can be seen in southern France.

I come from Finistere and I have always wanted to live there. Moreover, my previous job as a research engineer took place in Crozon so I restarted to make surfboards afterwork in my garage. As time goes, I spent more time building surfboards and making repairs. As the end of my contract in hydrodynamics research came, I had the opportunity to install a workshop in Crozon. Indeed, the previous shaper had left a few years ago and the place was free. I really wanted to be part of the development of the local economy.

How would you describe the local surf scene? Is it a growing breed , the breton Surfer?

The local surf scene is quite awesome, with lots of good surfers, and several promissing young guns.

What is the the difference of your way making surfboards? What makes them special?

I build EPS/epoxy surfboards. I like good products, coming from conscientious work. Before doing green surfboards, I think we should build durable ones. I try to put this values into my boards. My shapes are also partly inspired from the windsurfing world and I try to design them with a pragmatical aproach, as used in the research environment I’m coming from.In practice, my customers are saying my boards are quick, responsive and confortable.

What is your favorite shape?

My favorite shapes are most of the time also my favorite surfboards. I like all sorts of surfboards but my favorite one is definitely a 5’4″ quad with relatively flat rocker and thin rails, abble to surf a variety of waves from punchy knee high to overhead.

From where are the most of your customers coming from?

Most of then are coming from crozon for the moment. However I receive more and more demands from britanny in general.

I also have some belgian and german customers

I found you on Facebook. Do have a shop or a website where people can find you?

If i want a board from you, how can i contact yo?

I sell my boards in my workshop in Crozon (Mabé surfboards, 1 boulevard de la France Libre, 29160 Crozon, FRANCE). The website is under construction and may be released during the winter. If you want a board or if you have any question, you can contact me using my mail adress: contact@mabesurfboards.com or my Phone number +33 (0) 6 62 37 29 99.

What do you think, what will bring the the future of surfing for the coastline of brittany? Is it getting more crowded in the lineups?

Europe is known to be 10 years behind the time regarding the surfculture of USA or Australia for example. I think britanny had a similar position compared to southern France, and is slowly filling the gap. So surfing should developp in the next few years in brittanny. Moreover as manufacturing costs are increasing in asia, the market of custom boards should develop and take part to the global growth of brittany’s surf scene.

Looking forward to see your artworks live and direct. 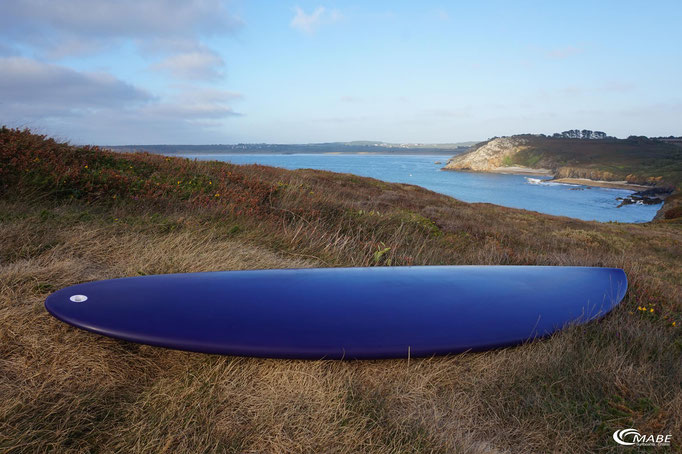 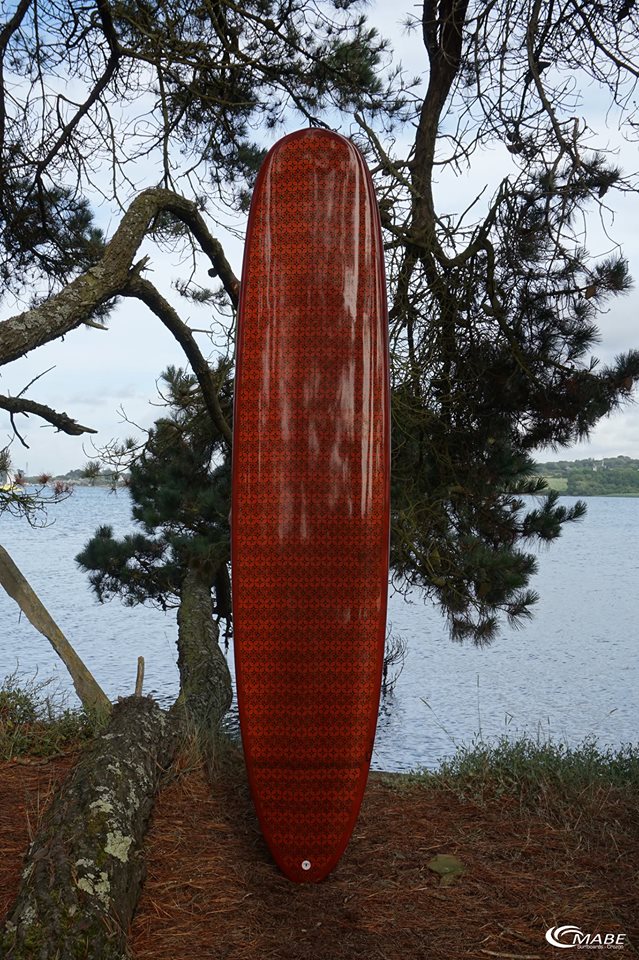 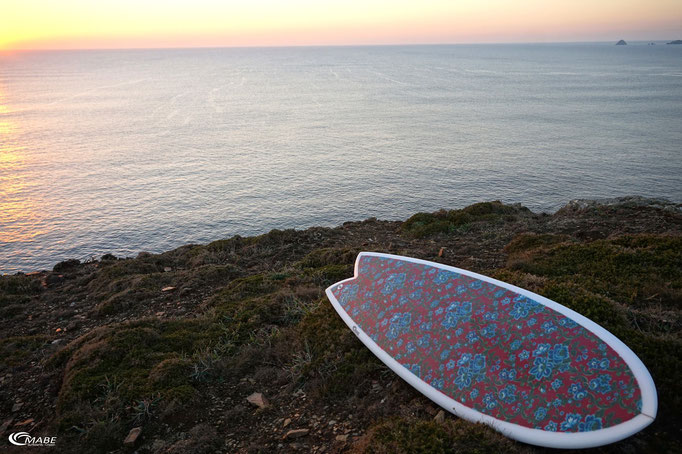 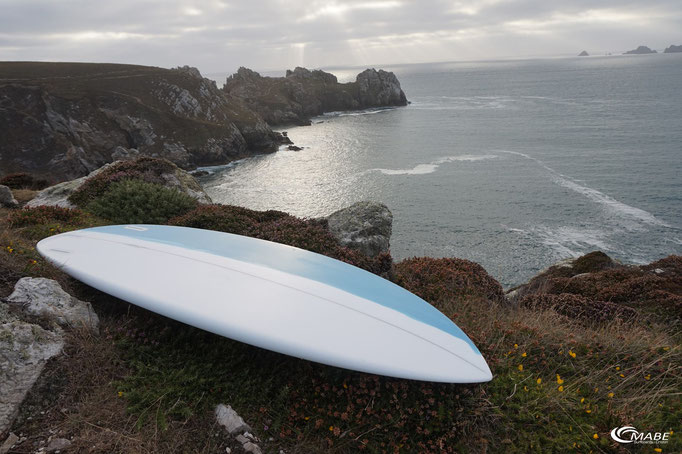 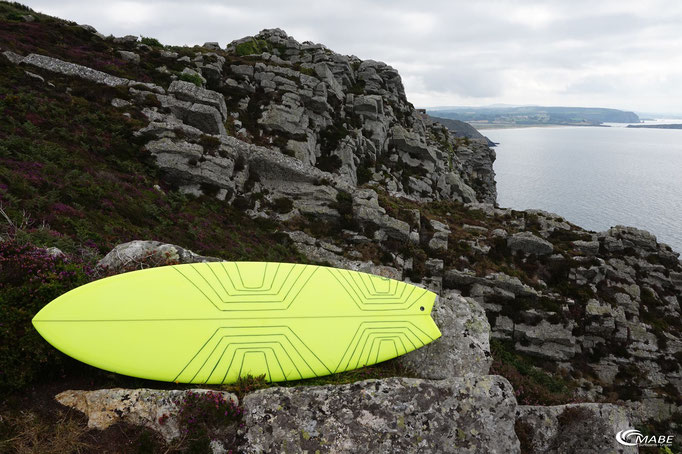